System1 is led by passionate entrepreneurs & industry veterans who have built and managed multiple billion dollar companies. Our team is 300+ and growing, and is an incredible group of engineers, product managers, data scientists, & buy and sell-side experts. We have completed a series of strategic acquisitions, expanded around the world, and we are just getting started. 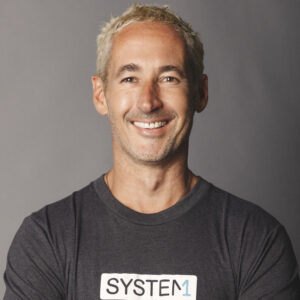 Prior to System1, Michael was President/COO of Demand Media (NYSE: DMD), which he joined when Demand acquired his data company, Hotkeys. Michael has served on the Boards of leading digital marketing companies Dynata, Data Axle & Nutrisystem. Along with System1’s Co-Founder Chuck Ursini, Michael is the EY National Entrepreneur of the Year for Media, Entertainment & Communications. Michael is an avid surfer & mediocre karaoke performer, and he and his wife have two awesome children. 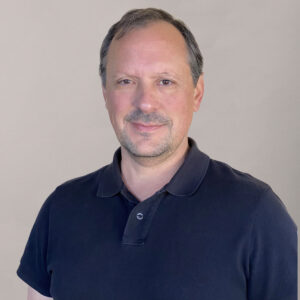 Paul joined System1 with the acquisition of his company Qool Media. Previously, Paul was CTO of Geosign, the then largest digital media company in Canada. Paul has extensive experience architecting search, serving & digital marketing infrastructures. His career began at age 15 with Alphatech, a software & IT consultancy he sold in 2001. Paul is an avid skier, amateur race car driver, and has two sons with his wife of 25 years. 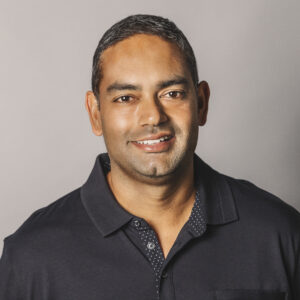 Tridi oversees the financial operations of System1. His past roles include EVP, Finance & Analytics of TV Time, CFO of Ez Texting, and VP, Finance at Leaf Group (NYSE: LEAF). Tridi holds degrees in economics and math from Claremont McKenna College, and an MBA from Claremont Graduate University's Drucker School of Management. In his spare time, Tridi loves to binge-watch reruns of Frasier and coach his childrens' soccer and baseball teams. 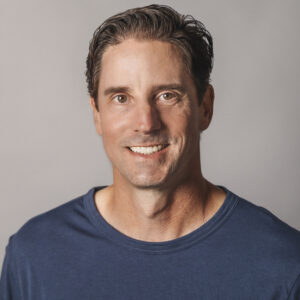 Most recently, Brian was the SVP of Product at Amobee, which he joined via SingTel’s acquisition of Adconion Direct in 2014. Prior to Adconion, he lived in the Bay Area, building products at Yahoo! and several software companies developing digital advertising platforms. In his spare time, Brian enjoys playing tennis and spending time with his wife and two kids. 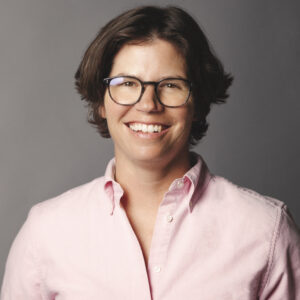 Jen oversees System1's world-class technology platform and engineering organization. Prior to System 1, she was Executive Vice President, Product & Technology at Zefr, a contextual advertising company powered by patented machine learning technology. Jen has spent the last decade building products that drive value for publishers and advertisers. Prior to Zefr, Jen spent 5 years as CTO at AwesomenessTV (now a ViacomCBS company). Jen holds an MBA from NYU Stern and a BA in Computer Science from The University of Chicago. She lives in Los Angeles with her wife and their two wonderful children. 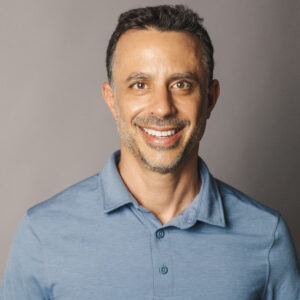 Daniel has been our General Counsel since 2018. Previously, he was General Counsel at Leaf Group (NYSE: LEAF), a diversified digital media and marketplaces company, and Deputy General Counsel at Las Vegas Sands Corp (NYSE: LVS), a leading international developer of integrated casino resorts. Daniel started his career as a corporate associate at Latham & Watkins LLP. He received his J.D. from The UCLA School of Law ('99) and his B.A. from U.C. Berkeley ('95). When he is not working, Daniel enjoys skiing, snowboarding, hiking, camping, cooking and traveling with his family (which includes two kids and two Shichons named Arlo & Elvis). 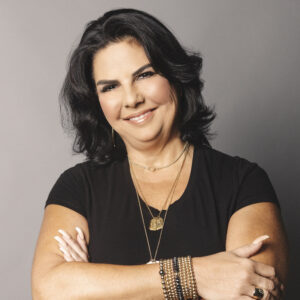 Prior to System1, Beth served as Group Publisher & CEO of LA Weekly, where under her leadership, the publication won its first Pulitzer Prize. She also held senior management positions at CarsDirect.com and the LA Times. Beth began her career at IBM, spending 10 years in progressively larger strategic roles working with Fortune 500 companies. She holds an M.A. in Psychology from Pepperdine University, and a B.A. in Psychology and minor in Economics from UCLA. Beth recently climbed Mount Kilimanjaro, is an avid skier and scuba diver, and plays Scrabble competitively.

Prior to System1, Michael was President/COO of Demand Media (NYSE: DMD), which he joined when Demand acquired his data company, Hotkeys. Michael has served on the Boards of leading digital marketing companies Dynata, Data Axle & Nutrisystem. Along with System1’s Co-Founder Chuck Ursini, Michael is the EY National Entrepreneur of the Year for Media, Entertainment & Communications. Michael is an avid surfer & mediocre karaoke performer, and he and his wife have two awesome children. 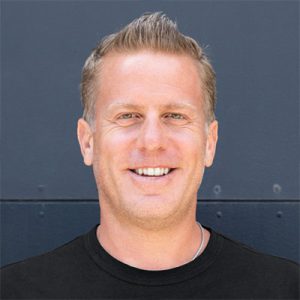 Prior to System1, Chuck was EVP, Platforms at Leaf Group (formerly Demand Media) where he oversaw several business units including BI, Analytics, Monetization & Optimization, and Demand Studios. While there, he worked with Michael Blend to help take the company public (NYSE: DMD) and grow it to a $1B+ market cap. Before that, Chuck was at Amazon, and started his career at Morgan Stanley and UBS. Along with Michael, Chuck is the EY National Entrepreneur of the Year for Media, Entertainment & Communications. Chuck loves college football (Go Trojans!), enjoys the beach and Led Zeppelin. 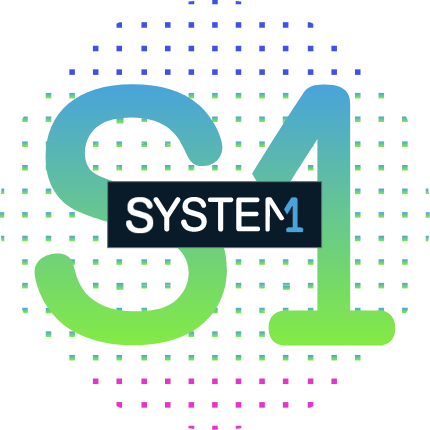 Why the name System1?

Our inspiration comes from groundbreaking prospect theory research by Nobel laureate Daniel Kahneman and his partner Amos Tversky. Their findings distinguish between two modes of thought: System 1, which is fast, automatic and frequent – similar to how users engage online – vs. System 2, which is slower, more effortful and infrequent.