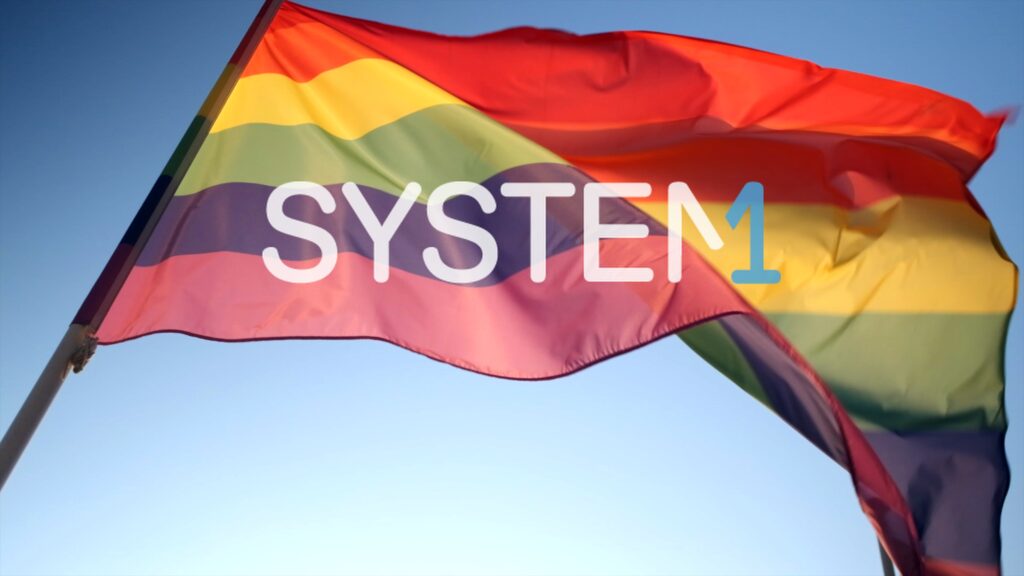 'Come As You Are': System1's ERGs defined

Creating safe spaces, celebrating diversity and empowering people to show up as themselves on day one.

Our employee resource groups (ERGs) were created for us by System1’ers and are anchored around the same goals: diversity, equity and inclusion.

Three words that are not just a catchphrase for our #BIPOC, #Superwomen, #Pride and #Latinx groups — they mean action. The ERGs are open to anyone, have the autonomy to operate as they’d like, and give members the space to talk and organize around issues that matter most to them.

“I think ERGs are really important, especially for the psychological safety of employees,” said Evette De Santiago, Manager of Optimization, who helps lead #BIPOC and #Latinx. “We aren’t just a number here. We’re very dynamic and diverse people and I think in other companies that I’ve worked for, there was no concern for that.”

The number of women in tech is rising but there’s still inequality. And that’s why #Superwomen is important.

“This is a place where we are able to give women space,” said Kimberly Warriah, Director, Partnership Manager, who helps lead #Superwomen. “Giving them the opportunity to talk about things that might have been on their mind. We validate those ideas; we validate those messages.”

Warriah said the group wants to help foster a culture that helps women thrive as themselves in the male-dominated tech industry. More speakers, chats and trainings are in the works for #Superwomen and the other groups in 2022.

“We always need more women in the tech space and I think groups like #Superwomen will help encourage those ,” said #Superwomen leader Gena Urowsky, Senior Manager, Project Management. “I think it provides the opportunity for everyone to learn and network and get the support they need.”

“The culture at System1 is very different from any place I’ve ever had the opportunity to work before,” said Bartlett, a Sr. Product Manager, who came out at System1 before she came out to a lot of her family. “I think the day I walked into the office I could just get a sense of this is a place I could truly be myself, I won’t be judged. This is the first company I’ve been out at.”

Software Engineer Azi Crawford, who helps lead #Pride, said feeling like you don’t fit in at work can be taxing.

“It just makes going to work feel like you need to put on this armor,” said Crawford. “There’s energy that’s used in putting that shield on and so having a safe space for someone to be bale to take off their shield and recharge or just feel safe so they feel like, ‘oh I’m not alone here at work’; I think that’s vital for a good work environment.”

Our ERGs aren’t cliques. Allies are not only welcomed but celebrated across the groups.

“We would not be where we are without our allies,” said Warriah. “Very important that we have not just women in this group but the support of allies as well. We don’t know what meetings we don’t have women in without allies being there to say, ‘Hey, I think we’re missing someone’s perspective here.’”

Michael Spears is a 3x Emmy award-winning journalist, storyteller and content creator who spent 10 years in TV news. The Seattle native, who has an affinity for sunshine, is happy to now call Los Angeles home.